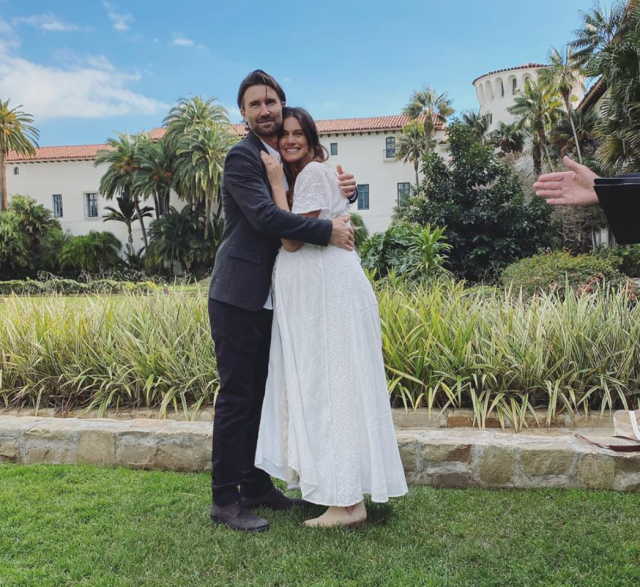 The 38-year-old, who is the son of Caitlyn Jenner, married Cayley just last month at a courthouse in Santa Barbara.

According to a birth certificate seen by TMZ, Cayley gave birth to their twin boys on February 19. 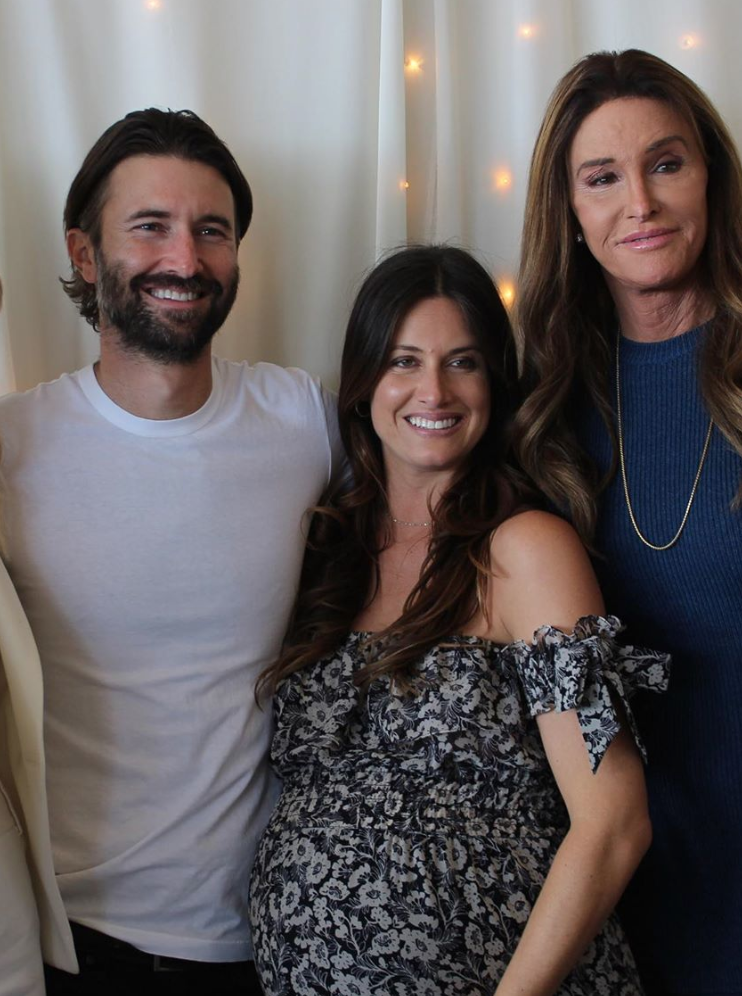 Brandon announced Cayley's pregnancy back in August, just two weeks after finalising his divorce from ex-wife Leah - who he shares a daughter with.

The former couple, who were together for 14 years, announced their shocking split in a joint statement on September 10, 2018.

The statement read: "Even though we have chosen to separate as a couple, we still love one another very, very much and remain a major part of each other's lives-as best friends, family and loving parents to our daughter." 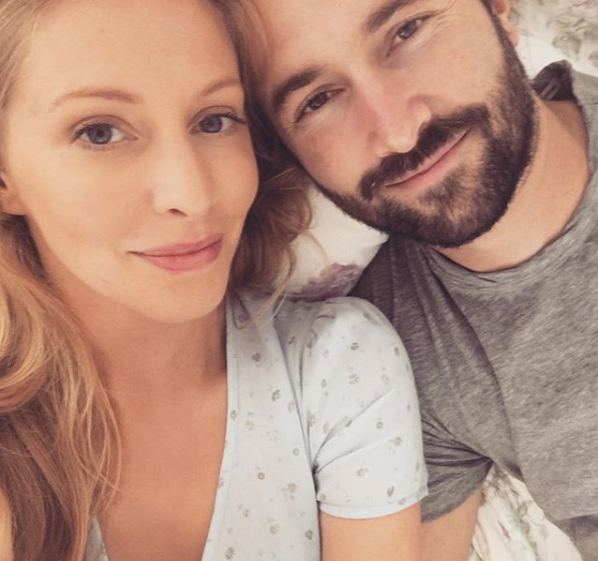 "There has been no lying or cheating or fighting that prompted this change, just an expansion of our individual evolution which has inspired us to support each other in a new way.

"We are still very much a loving family and are bonded by a deep connection that is rooted in love."

"Here we openly share our truth with you all and, respectfully, we won't be commenting further so anything that might state the contrary of this message would, undoubtedly, be a fabrication."

"Thank you for your love and support and big love back to you guys! Brandon and Leah," they added.

It's finally happening! The cast of the hit US sitcom "Friends" is reuniting for a 25th anniversary special, much to the delight of fans. A celebration of the beloved show which ended its run in 2004, stars

It's happening! After years of speculation, a reunion is finally on the way. On Friday (February 21), the beloved show's original six cast members - Jennifer Aniston, Courteney Cox, Lisa

So, finally, the 8th season of Miss Diva is all set for its Grand Finale! When the season started, a total of 20 contestants got selected to be a part of the Miss Diva 2020.

Prince Harry and Meghan Markle started off 2020 with the announcement that they were seeking reduced roles within the royal family, aiming to split their time between North America and the

Daniil Medvedev meets Frenchman, Gilles Simon, in the quarterfinals of the 2020 END_OF_DOCUMENT_TOKEN_TO_BE_REPLACED